9:30 – 10:30 am
State of the Film & TV Industry
Earlier this year, statistics released by the British Film Institute (BFI) revealed that cinema admissions in the UK are the highest they’ve been since 1970 – an improbable boom for a country on the political edge. Hear from leading film and television executives as they breakdown the economic trends and what it might mean for the industry’s current state and future.

FOLLOWED BY PANEL DISCUSSION WITH…

11:00 am – 12:00 pm
Money and Media: Financing Content, Companies and Consolidation
In this session we will look at the business of investing in media, from funding content to financing the companies which originate and distribute the content. We will also discuss merger and acquisition (M&A) trends in the UK and Europe.

12:00 – 12:30 pm
What Brexit Means for Content Creators Across Platforms
What real impact will Brexit have on the film and TV industry, both in the UK and beyond? The eyes of the world are watching the UK’s parliament as it tries to wade through Brexit. Hear from industry leaders and government officials on how to brace for impact.

1:30 – 2:15 pm
How Brexit will Impact Tax Credits
The entertainment economy is booming in the U.K. thanks to tax credits. And with a growing amount of young people who have access to new devices – it seems that the market has the potential to boom even further within the coming years. So in what ways will Brexit impact policies and the potential growth of the industry?

2:15 – 3:00 pm
The Evolving Digital Landscape: What’s Next for Streaming?
Streaming has evolved into a viable global business that now provides both revenues and exposure. What is next on the horizon? How has streaming changed content creation and acquisition? How are changes in UK and European laws likely to transform the streaming landscape? This session will dive into the nuances of the evolving streaming business and explore where streaming revenues and business models are headed. Hear from producers with content on multiple streaming platforms, a new lender for SVOD contracts and a company acquiring and distributing content for social platforms.

3:00 – 3:40 pm
Sustainability in the Entertainment Industry from Content to Carbon Footprint
Thanks to companies like Apple, Amazon, Hulu and Netflix — just as the way audiences are engaging with television and cinema has changed dramatically with the rise of streaming services, so too is the way we approach our personal philanthropy. We will explore new ways in which we can participate in sustainability as it relates to the entertainment industry from producing and distributing socially impactful content to finding ways to reduce the carbon footprint of the production process.

4:30 – 5:30 pm
Scaling Up: Globalization and Growth Opportunities
There are pros and cons to globalization. The benefits include greater competition and economies of scale. Hear from strategic experts on how to scale entertainment and media businesses from international sales to co-financing deals and acquiring new media strategies. 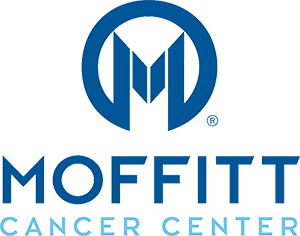 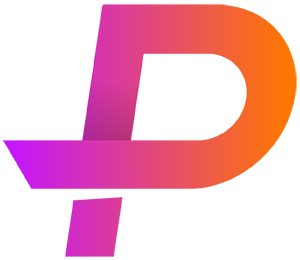